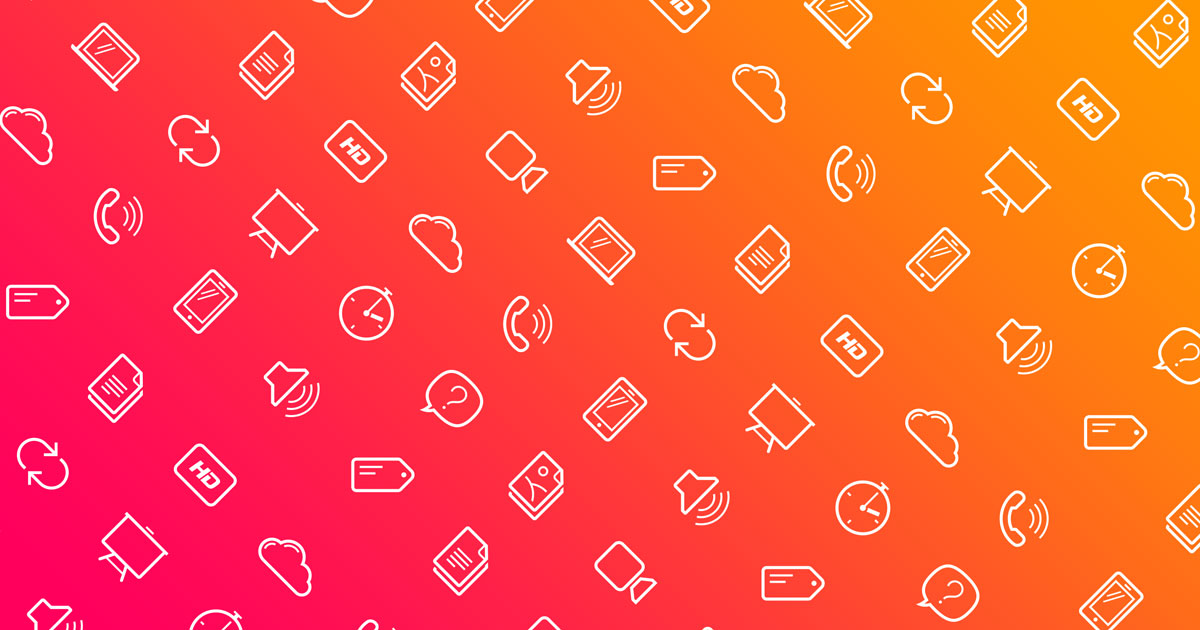 With our latest update, we release two exciting collaboration features: breakout rooms and lobbies. Under the hood we've implemented some improvements to the dashboard, emails and content library.

To make group works easier, we introduce breakout rooms. With these you can use a dedicated space for your participants or students to work on group assignments and pull them back afterwards.

We also implemented a new lobby feature, allowing speakers to manage who enters the room. This enables you to set up a waiting room for your attendees.

Additionally, we have updated the design of the email invites and allow you to customize the dashboard welcome message. When joining private events, users who are previously signed up for a free account will now be able to edit the "First Name" and "Last Name" fields in the registration form.

Previous Story
← The benefits of live streaming on social media for your brand
Next Story
How to live stream on YouTube? →