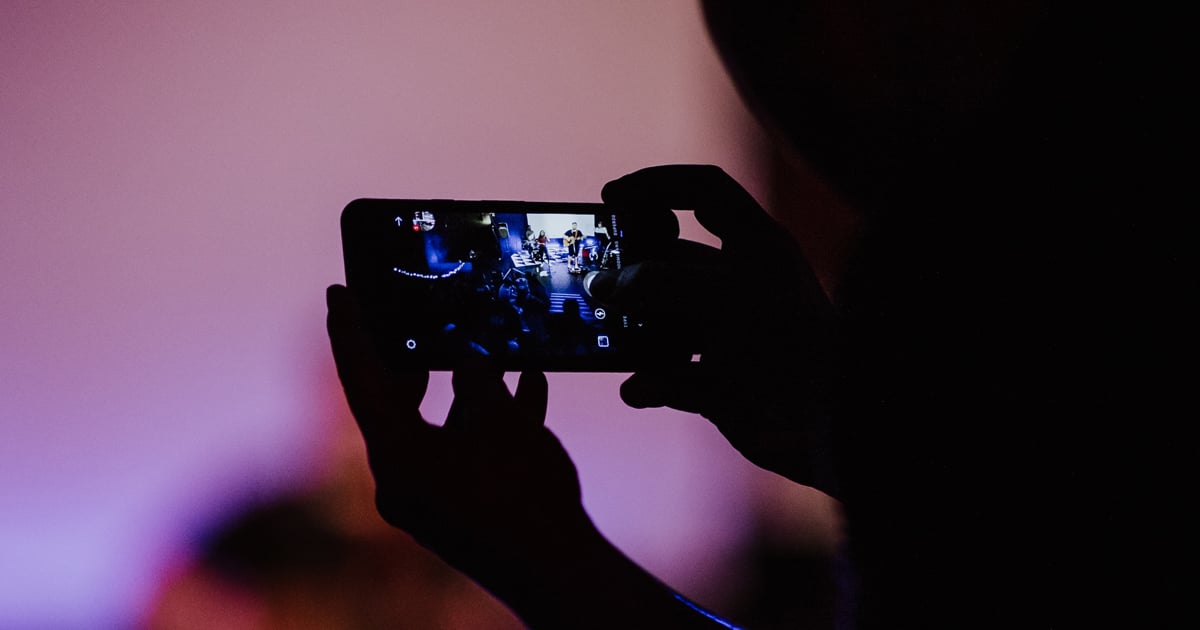 Ever seen a video with a red ‘Live’ circle pop up in your YouTube feed? Most of us have seen it by now. Every now and again there will be a livestream that shows up in our YouTube feed, and we’ll be intrigued enough to click on it.

Instead of a view count, the video will show how many people are viewing the stream right at that moment, and instead of comments, there will be a live super chat going on in real-time.

You might even try typing something and see the presenter respond to you or your message might be lost in a constant torrent of scrolling text, like letting go of a leaf from a bridge over a raging river.

YouTube has certainly been promoting these live-streamers more and more often. It is on their agenda to have their platform be a major player in that market, and they are looking for more people to stream videos live on their platform.

What do you need?

Well, there’s actually a lot of things you need. In software there’s a hierarchy called a “stack” and live streaming is either at the tippy top or very very close to the top of the software stack. That means it has a lot of software that it’s dependent on in order to happen.

But, don’t let that discourage you! Once you know all the steps of the process it will feel as natural and effortless as anything else you do. There’s just as many steps involved in driving to work and you don’t even think about most of them; you do it automatically.

Platforms like YouTube, Facebook, or Twitch basically are like giant stages and event venues for your performance if you will. You still need a microphone in order to capture the message that the venue displays. Streaming software is like the microphone. It captures your video data, and sends it as a signal to YouTube or any other streaming platform, where it gets broadcasted to the gigantic YouTube audience.

The most popular streaming software for the desktop environment is OBS, or Open Broadcast Software. OBS is open source software that takes any video input (it can either capture your entire screen, or a webcam, or just an application) and sends that as a signal to whatever streaming platform you want. 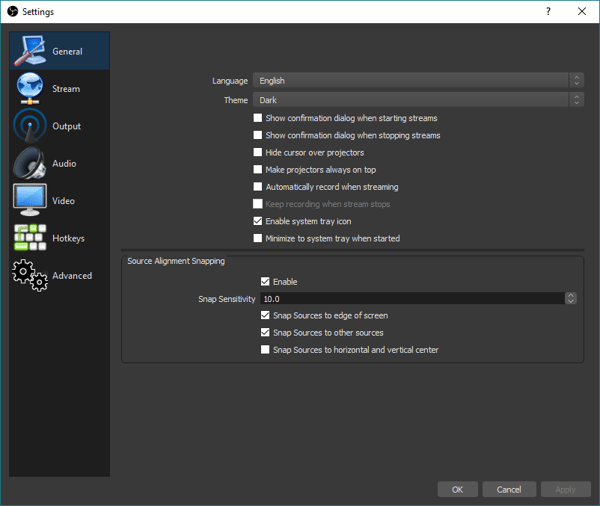 So how do you send your signal you might ask? That’s where the stream key comes in. In OBS when you go live, it asks for information about where you’re streaming. It will ask for some basic things you should be familiar with such as a server URL and then it will ask for a stream key.

The key together with the rest of the details you provide tells OBS where to point the signal, and it also gives OBS the authentication for YouTube to know that the stream coming from that OBS client goes to your YouTube channel.

On YouTube, you can get to the Stream Key for your YouTube channel by going to your Creator Studio, and then clicking on the Live Stream tab.

Scrolling down under “Encoder setup” will show you your server URL, and your stream key. It is very important not to share your stream key with anyone else, or else they will be able to live stream whatever they want to your YouTube channel.

Once you’ve set up your streaming software with a video capture and a destination to stream to, you can go live, and your live video stream will show up on YouTube!

Eventually, you can provide a link to your live stream to whomever you want, and promote your stream. Once you are streaming, there will automatically be a live super chat session going on for your YouTube livestream. This is the livestream equivalent of the comments section, and you will have to moderate it.

There are also other various ways of making your stream better for YouTube. For example, there’s a version of OBS called StreamLabs OBS, or SLOBS for short, which gives you more customization and management options. It even lets you moderate chat from inside SLOBS, so you don’t have to be ‘watching your own stream’ on YouTube in order to watch chat.

Live streaming is a whole art in and of itself where some people choose to make their entire careers. But there are a few more things to mention. On YouTube, for mobile users, you can just ‘go live’ straight from the YouTube mobile app and share your camera feed with YouTube without the need to use specialized streaming software in order to share your live video. That’s because the YouTube app itself is a form of basic streaming software on mobile.

You can also establish moderators for streams that are so large that the live stream presenter themselves can’t keep up with it all. These moderators are mostly there to moderate chat.

There are tons of more intricate topics to get into, such as multi-camera setups, and how to switch from one form of video feed to another seamlessly without having to interrupt your live stream at all.

There is nesting video within video, so that you may have your webcam’s video laid over your live screen capture or vise versa. There are stream widgets like donation buckets, and wheel spins that you can do with SLOBS – and then there’s all the intricacies of customising SLOBS the way you want it, and even making your own modifications to it.

If you want to have an easy-to-use, full-featured and interactive live stream for your YouTube channel, Samba Live is a great alternative to OBS or SLOBS. With Samba Live, all you need is a browser and your stream key. You can even use all interactive features like whiteboards and screen sharing during your live stream.

The diversity in the world of live video streams over the internet is limited only by your imagination and understanding of the technology. At Digital Samba we are firm believers in making the world communicate better and more naturally by bringing your ideas to the digital world!

How to use live video in marketing

How to build a simple webinar funnel