What exactly is Video as a Service (VaaS)?

Video. It’s a series of blinking lights on a screen that usually comes with little pulses that make a speaker vibrate.

It’s easy to forget that video– and live video in particular– took the internet decades to get to the point where it is as prevalent and stable as it is today.

It is not simple at all, but modern tools and services can make this complex task of implementing video seem almost trivial. We’ll briefly go over some of the histories of video on the internet, and what culminated into Video as a Service (VaaS) solutions on the internet today.

An abbreviated history of how VaaS developed

VaaS has had a long and very involved development history in order to bring you live and interactive video instantaneously to your fingertips whenever you want it today.

The concept of the remote live video goes back a lot further than we generally think, and modern VaaS grew out of that chain of ideas

Back in the olden days…

Mankind was largely a collection of disparate hunter-gatherer tribes, and video was a completely foreign concept.

The internet was a thing! A small and fragile thing, but a thing nonetheless. An interesting bit of trivia is that the first lossy video compression formats, MPEG and h.261 actually were for live video conferencing.

The dream of live video conferencing was popular among techno-futurists going back to the 1950s.

For all intents and purposes, this is where video on computers really started. It was buggy and very low resolution. But the general direction that video was going to develop towards was already known and had been dreamed of for decades at this point.

Flash forward to the early 2000s

The video was becoming more prevalent, and even reaching into the early internet. However, there were severe playback compatibility issues, since the codecs used to encode and decode (that’s what ‘codec’ stands for) were handled at the user level.

Users had to install plugins like Adobe Flashplayer, or Microsoft Silverlight to their web browsers in order to even play video. In addition to this, graphical computing power was a fraction of what it is today, and bandwidth infrastructure had not yet been built out to make video reliably on-demand.

Users would regularly have to wait several minutes for a flash video to load, and even once it was done loading it would still need to buffer. Anyone around the age of 30 probably remembers waiting minutes for videos to load in this way, so, clearly, at this stage, we were a long way off from having a live video like we do today.

The internet was starting to penetrate more substantially into the daily lives of every single person living in developed countries, and the iPhone came out.

Another major trend that had its advent in this era was the settling of social media, or Web 2.0. This was the era when Facebook was cemented as one of the major tech companies in the world.

At this point, video on the internet was starting to be an experience that was more recognizable as what we know today. Arguably the most important technological shift that happened here was HTML5, which allows for native in-browser support for video playback.

It was required for users to install and maintain their own suite of browser plugins in order to interact with video – and that made these now-legacy plugins go into maintenance mode, and now are unsupported and in some cases disabled by modern operating systems for security reasons.

Also of note, in the 2010s, the trend towards mobile devices dominating the bandwidth demand was clear. Any new web app from this point onward would have to keep mobile compatibility in mind.

This is also when WebRTC was born, which was an open-source project that standardized peer-to-peer connectivity for web applications, so live video among peers started to be in reach for most developers.

Following the global pandemic of 2020, there was a strong push towards work-from-home, and thus the demand for online live video applications practically exploded. This forever changed our lives as technological human beings and our relationship to screens. Instead of being a novelty; it was now irrevocably a way of life rather than a part of life.

The technological shift that allows this new paradigm to manifest was quite arguably the advent of Video as a Service (VaaS).

Thousands – possibly millions – of discrete applications that used video streaming needed to be developed and video as a technology is still enormously complex. Developers needed a high-level programming language to efficiently build these applications to serve unprecedented demand.

The solution to this was for independent video-handling services to be built out as infrastructure and make access to these complete video tech stacks available through end-user-friendly API’s.

This trend towards modularization of parts of the tech stack necessary to develop and deploy new web applications will only ever likely accelerate. There is simply too much utility from allowing developers to work from the top down, rather than the bottom up. Much more can get done this way. 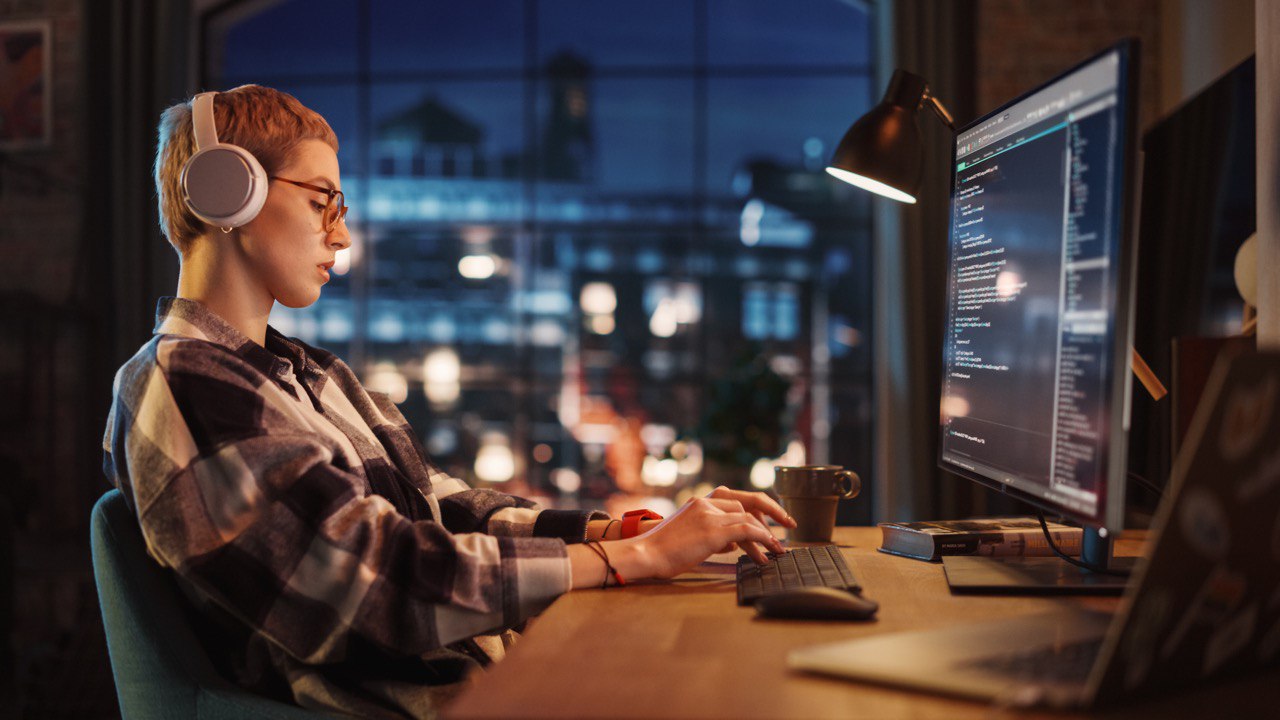 What is VaaS exactly?

Video as a service is the modularization of video as a part of the technology stack and handled by API endpoints to be delivered as a service.

Essentially, it’s when developers have the cloud handle video instead of handling video on their own hardware.  An example of this is embedded video elements inside webpages or Video Platforms as a Service (VPaaS).

This is different from the ‘normal’ development processes. Say for instance that you’re just using amazon AWS for server hosting, but your application is going to be handling video. You’ll have to pay for storage, bandwidth, and other hosting resources in order to even have the hardware ability to stream a video to someone visiting your web app. Then, on top of all that hardware hosting, you are also going to have to invest the time to develop and implement video playback.

This can actually be almost straightforward if you are just doing static playback as it is with HTML5. But as soon as you need extra features or any deviation from solely playing back a static video file, then things start to get hairy really quickly.

You’ll quickly find yourself reinventing the wheel and going down development rabbit hole after rabbit hole chasing and making bugs in the process. It’s a nightmare to do the whole video stack yourself it you’re expecting it to work well at scale.

This is where Video as a Service comes in

Instead of all that, you pay AWS or Microsoft Azure to host your web app normally… but you use a video as a service provider. This is where you upload your video files or have a central GUI-enabled hub for managing videos and live streams that provides you with simple API handles that allows all of these functions to be embedded into any generic web app as its own element.

Basically, Video as a Service (VaaS) providers have built out a whole functioning video stack and all of the necessary infrastructure to deliver that reliably to end-users, and every individual module or part of that stack is an addressable component through an API.

This allows developers to focus on the actual substance of their web app without having to tackle the notoriously difficult complete video stack on their own. It also can save enormously on hosting bills by not having to rent out redundant resources.

It’s easier to get up and running with a web app, and it’s cheaper at scale. A win-win!

Getting Started with Digital Samba

Digital Samba is an established VaaS (Video as a Service)digital service provider.

You can book a live demo for our out-of-the-box whitelabelable software to get a sense of what functionality is available through our API and recently-launched video SDK, and then start a free trial to get your web app prototype up and running. Which is the Best Free Video Conferencing API for Website Integration? 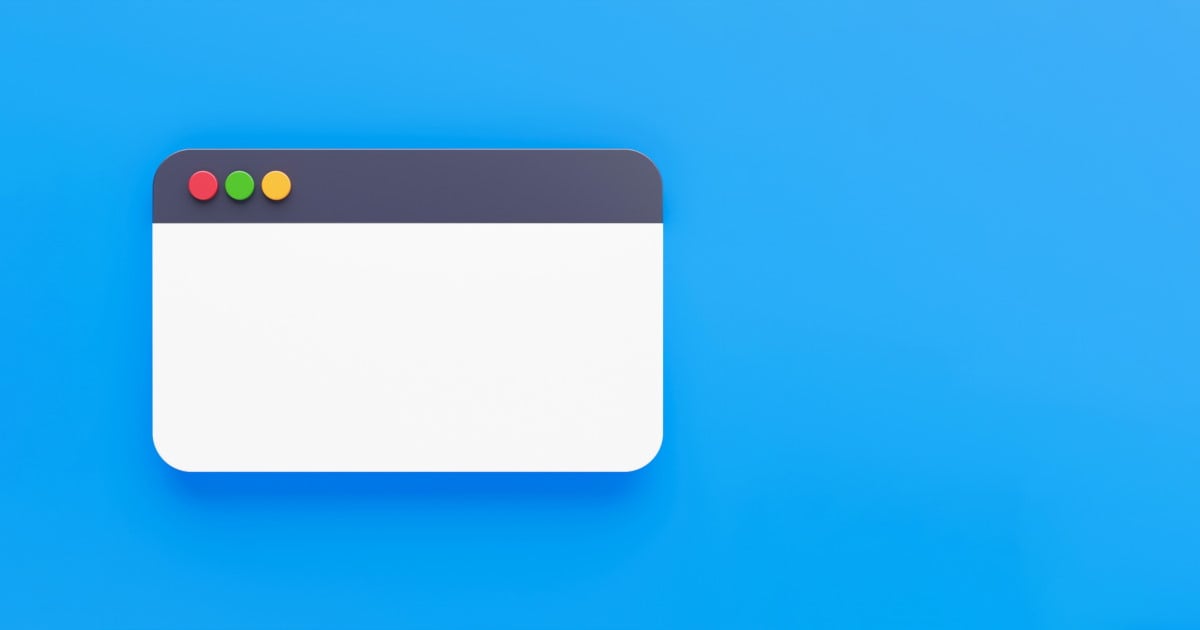