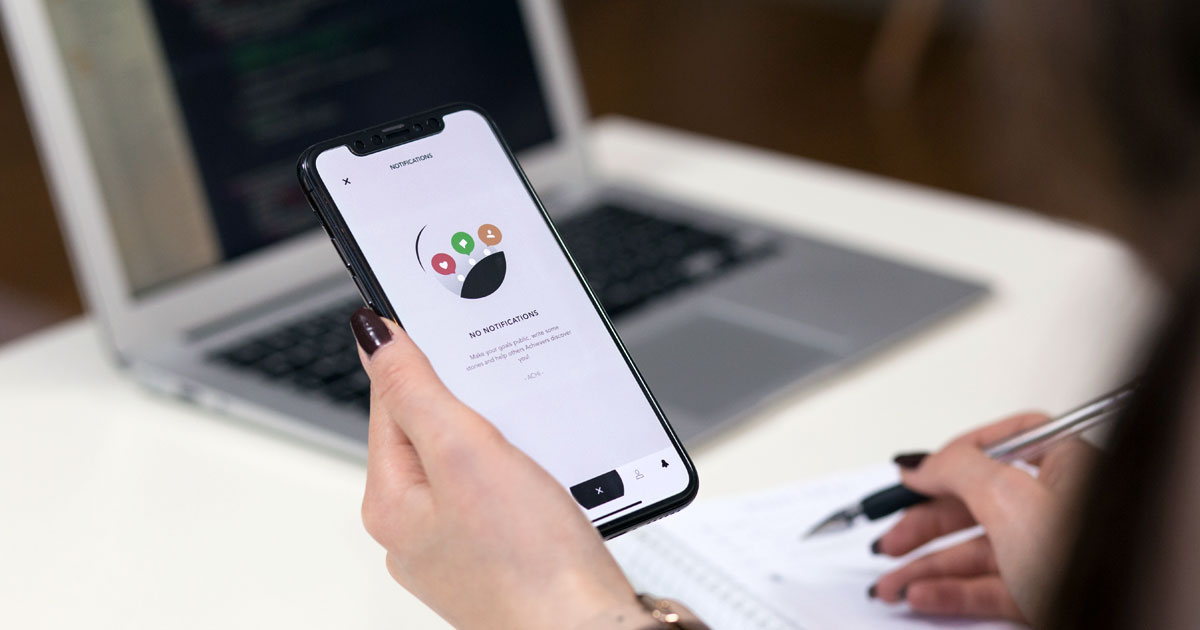 What is user acceptance testing?

User acceptance testing (or UAT) tests a software in real-world scenarios. This is a term used mostly by businesses to describe test steps and the test phase of a software system. In this blog post you will learn more about the different phases of software acceptance and how you can apply those principles to introduce new software in your organization.

The phases of software acceptance

As the name already suggests, the user should be the focus of User Acceptance Testing. It's not about whether a software works, this should have been tested already before conducting a UAT. It's a process of verifying that a solution works for the user. Technically, the developer of a software should take care of user acceptance testing. But you might want to test the adaption or acceptance of software for a specific software also internally in your organization.

Alpha testing is mostly technical function testing. It’s when a software product is originally created, and its developers want to check the product for bugs, defects, and general functionality. Alpha is basically a rough draft for software. Alpha testing can be open testing, meaning that potential end-users can try it out, or it can be closed testing, where access is restricted.

Beta testing comes after alpha, and it’s usually less to do with the technical delivery of the product, but a phase where developers try out new features or ideas of a software product for live users.

Usually, version 1.0 is released as soon as a product has been tested and is proven with a group of end-users who validate the product. This doesn’t mean that development is over though; software is usually constantly updating not only just to stay compatible with modern systems, but to keep features and aesthetics that users expect in order to keep using a software product.

User acceptance testing is one approach to testing that validates the critical point that users can and will enjoy using a piece of software. The software can be as technically impressive as you’d like, but it isn’t useful if no one uses it.

Success comes in a number of different ways. It’s not just how many users it has, and it’s not just how much it’s liked, or how many total hours of use it gets, or how much more productive its users are… It’s all of those things. You have to look at the whole picture.

In a UAT environment, you may have test metrics that you can quantitatively count, such as hours logged with the application, or megabytes of data transferred per user, or any number of things that you can count.

But there’s one measure that’s pretty much straight from the horse’s mouth that gives development teams the best information on whether or not they are doing a good job, and ideas how they can improve their product in the future.

By just listening to the user stories.

Users can give reviews or feedback which describe their opinion of the software in total, but user stories are different than that. User stories describe how the user uses the software, and how they feel about each step of that process. Basically it’s all the information that goes on in a users’ head from the time they open the application to the time they close it.

And that's also a way how you can measure adaption or acceptance of any implemented software within your organization. Take a look at the data and the user stories.

All the best advice and metrics in the world aren’t worth anything if you aren’t willing to or can’t act on that information.

Design pivoting is the responsiveness of the software developers to the UAT team’s findings. Sometimes – or maybe even most of the time, there are only small things that end up making big differences.

The question is whether the UAT team is perceptive enough to notice an area for potential improvement, and how effectively the design and development team can come up with a solution to try out for that problem.

Once a software developer has done their due diligence and committed to thorough testing of their software product, the end result is users actually using and enjoying the software enough to incorporate it into their regular habits, and performance metrics to prove that it is optimal for its desired application. 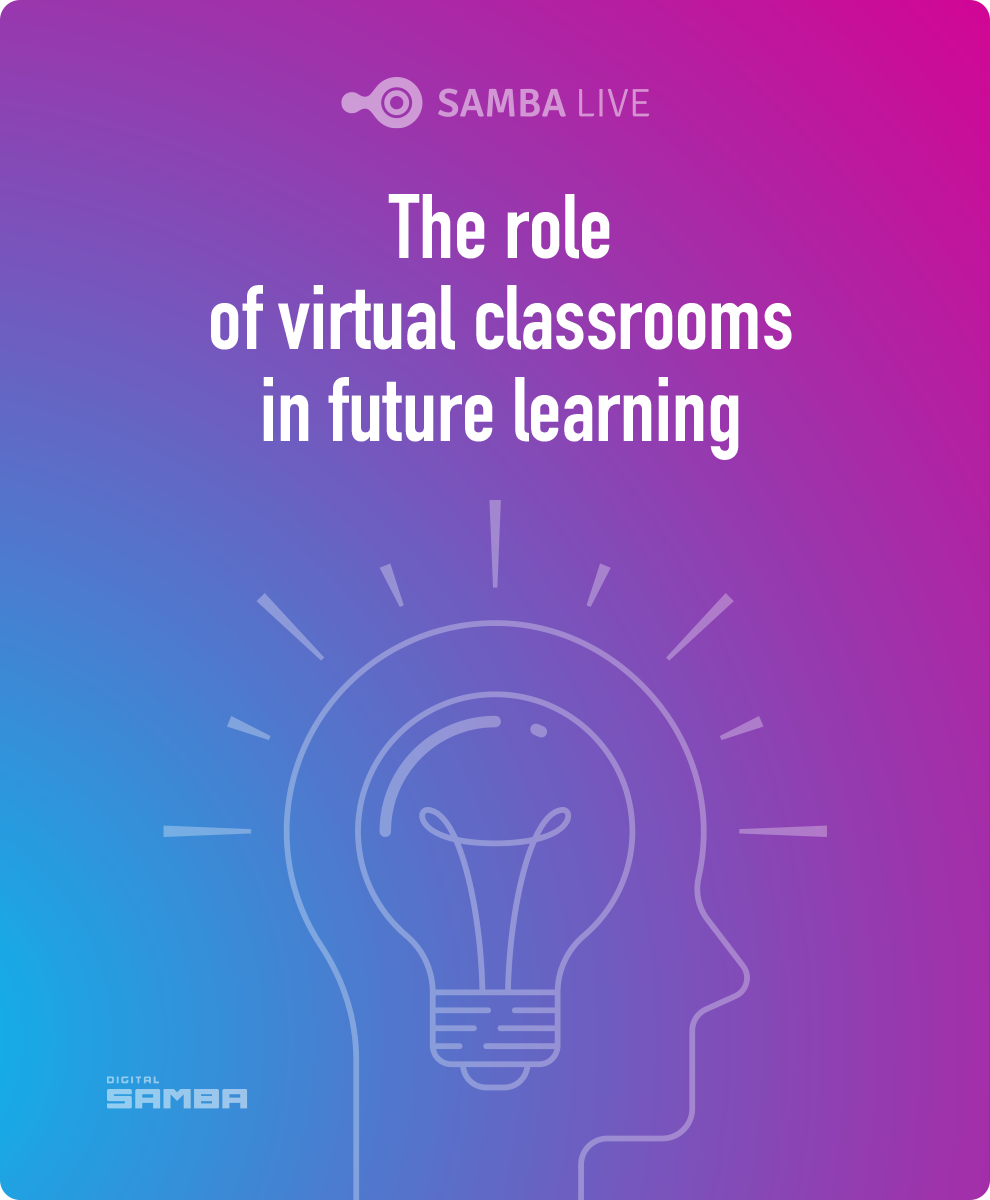