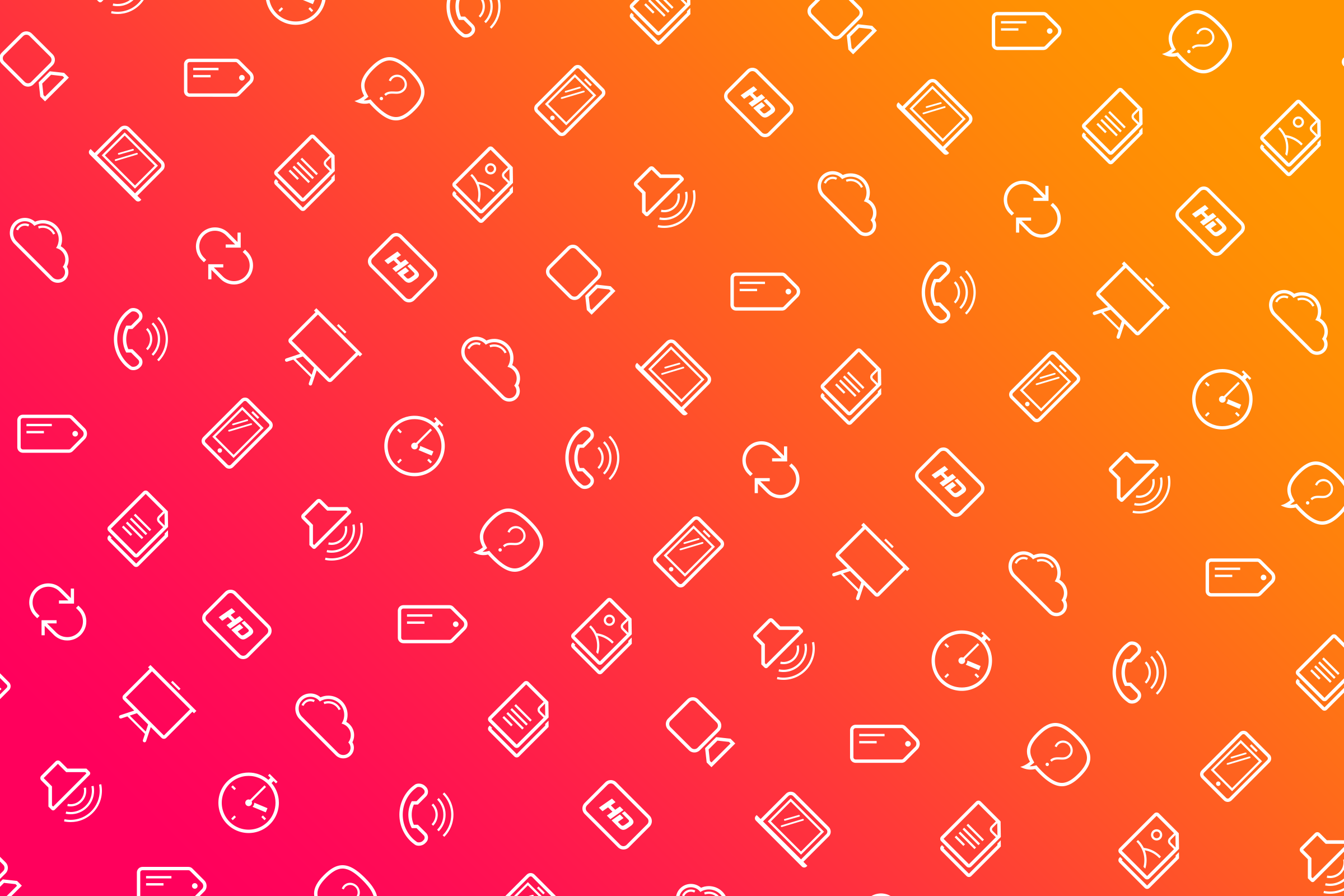 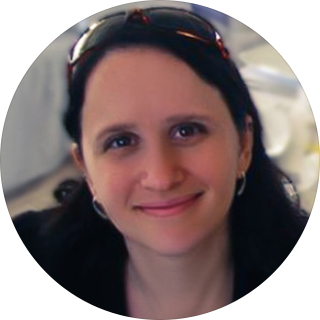 The newest release of Samba Live is loaded with features that further improve the way hosts can interact with their audience, and the way the audience engages in their meetings. Additionally, we are releasing the long-awaited Samba Live iOS app!

On desktop browsers, speakers have even more control and utility with their meetings in Samba Live 5.2.2, with the the power to stop the broadcasts of other users, and the ability to see voters names when exporting polls results. Participants can now request to broadcast, and also reply to messages and edit their messages within chat.

The new Samba Live iOS app allows users to view live content and chat in a Samba Live meeting. It's the first version of our mobile optimized experience, you can expect continuous improvements in the future.

Previous Story
← How to live stream to Facebook & YouTube (and why you should)
Next Story
What makes video conferencing secure? →