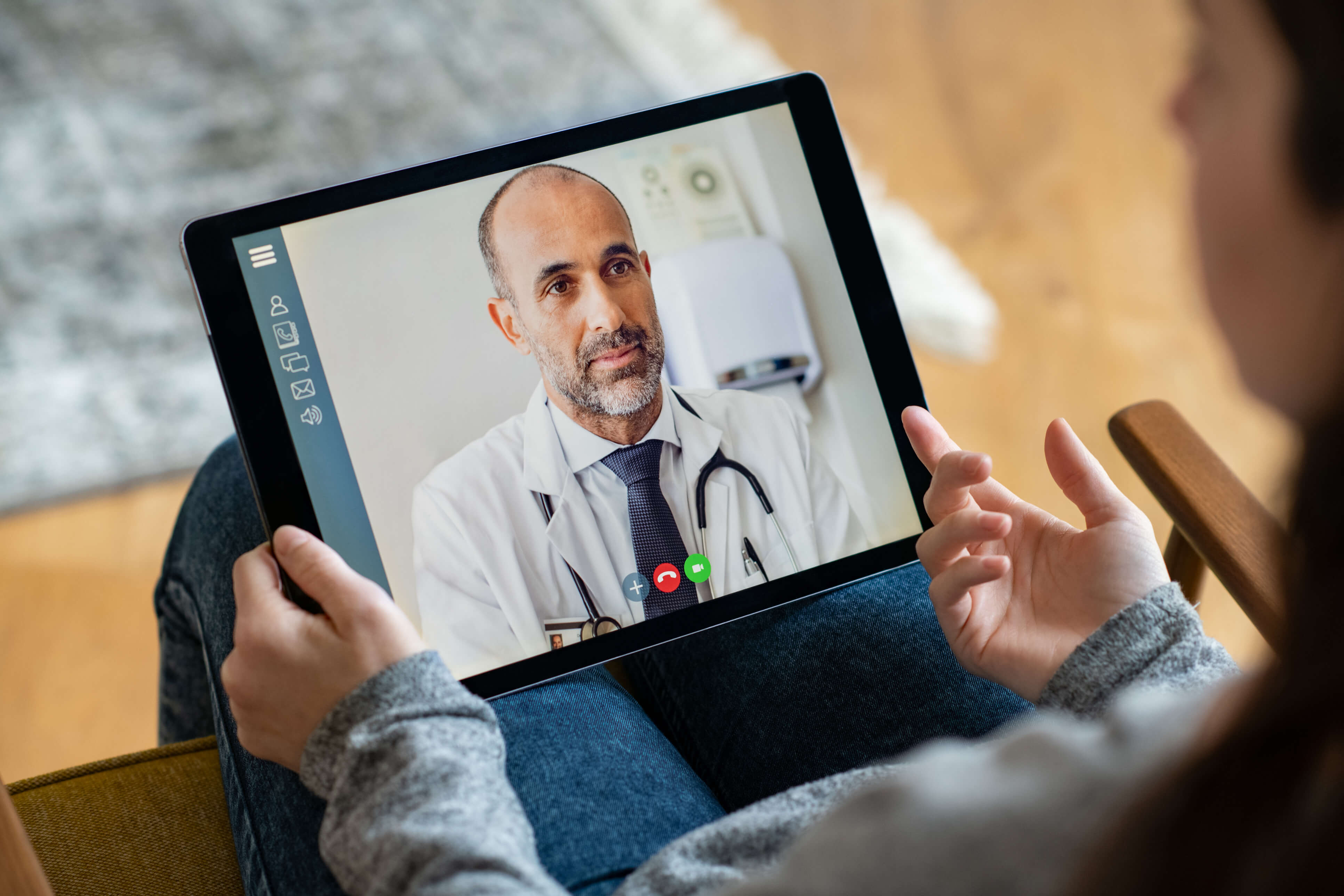 How to include live video in the telehealth app 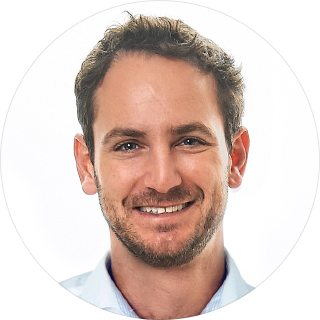 What goes into building a telehealth application?

Telehealth is the integration of healthcare services into the internet. Most people imagine telehealth as a doctor and a patient on a live call together and assume that’s mostly what it is. That’s only a tiny part of what telehealth is.

Doctors only spend a relatively small portion of their time seeing patients. Most of their time and effort is spent on medical records, scheduling, and other administrative tasks.

Similarly, telehealth applications do live video hosting between doctors and patients. Still, the majority of what they do is help automate the administration of the healthcare service to existing systems that are already in place but done manually, in person at doctors’ offices.

So, while “How do I get live video streams to a screen?” is the leading problem developers tend to search for when building out a telehealth application, this is only one part of building a high-quality version app.

If you’re specifically here to find a way to integrate live video streams into a webpage or mobile app, then you can find our service plans for doing just that here.

But there’s a lot more to telehealth than that, and we have made solutions for other needs that developers invariably will get asked to fill when working on these projects.

Telehealth, virtual care, event management, online learning, digital collaboration, and web conferencing all have needs that significantly overlap. They fundamentally want to bring people together in some structured and productive way over the internet. This general overlap is called telepresence.

Digital Samba has made a flagship product called Samba Live that ideally serves and represents that overlap. It has a very optimised set of features that all come together in one highly customisable package that usually lets people with any of the above needs use Samba Live out of the box.

But, the icing on the cake is that all of these features are made independently and served up using an API, which is available to developers.

For instance, it would be a monumental task to make a particular application from scratch that allows concrete forms to be filled out and stored under a user profile, provides metadata about video sessions, and offers a feature like whiteboards.

It would be a time-consuming task to scour the internet looking for each of those components separately, duct-tape them together, and then hope that none of the multiple software vendors pushes an update or changes their API, breaking your software.

Luckily, you don’t have to do that because all of these telepresence features can be found in one place with Samba Live’s API.

Browse through Samba Live’s features list. Every discrete element of that software can be found in the API and can be used to make any bespoke telepresence-related software application, such as custom telehealth apps.

For telehealth applications, here are just a few features to look into:

Samba Live is an excellent tool to have in your toolbelt as a developer in general, but especially if you regularly find yourself working in the telepresence space.

Digital Samba is extremely support-friendly to independent developers/software integrators. We’re quite friendly to software resellers and white-labellers who don’t do in-house development themselves.

Digital Samba is also based in the EU. It is compliant with the EU’s General Data Privacy Regulations, so—as a developer or vendor— you don’t have to worry about accidentally breaking the law when someone from Europe uses your cloud storage, which is particularly relevant in the case of handling medical records.

We’ve aimed to be as valuable as possible to developers and IT service providers in the telepresence space. We recognise that developers generally need helpful tools to avoid repeating niche research topics every time they come across a new project to work on.

While Samba Live’s API is an excellent choice for live video integration into mobile apps for hospitals, it is also a perfect tool for integrating chat into a webpage or finding a way to do user opinion polling in a webinar.

Additionally, rather than hoping developers choose our services when building out new projects, we aim to make these partners capable of efficiently taking in a broader range of telepresence-related development work by becoming familiar with our optimised toolset.

It should be like a trip to the hardware store, where you come for one specific thing and leave with that and several other tools and ideas for new projects.

As software OEMs, identifying as a one-stop-shop for a broad problem set is more helpful for our development partners than offering just one ultra-specific tool that does one thing well and doesn’t integrate nicely.

While Samba Live has an excellent solution for integrating video into a telehealth application, we hope to offer you that and many other features and tools used to build out general telepresence applications.

Consider streamlining more of your current project with our one-stop-shop for all of the telepresence and event scheduling/organisation features you need, or acquire a new tool in your developer toolbelt to connect users in some structured way over the internet.

Ready to get started? Get a personalised walkthrough of the Samba Live platform today.