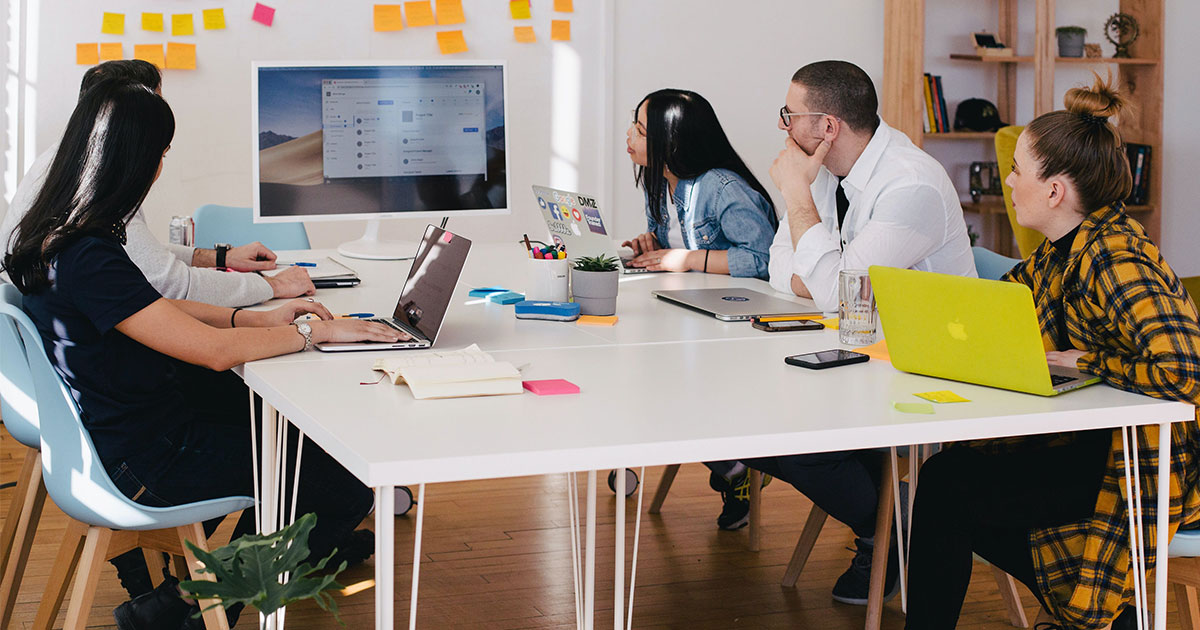 When to have a meeting (actually…)

We’ve all been there. It’s a common problem for professionals to fall into a bad habit of calling for meetings to the point of filling up substantial portions of our time.

Meetings always feel productive - and for sure, sometimes they are. But too much of a good thing is a bad thing, and it’s important to draw a distinction between talking about doing work, and actually doing work.

If you have ever had a meeting to discuss the concern of having too many meetings, then it’s time to actively plan how to get out of planning yourself and your staff into a structured waste of time.

How to break the habit

Effective meetings can be held without scheduling a meeting. Usually when people have something specific they want to address each other on, they can do so pretty promptly face to face. This is the reality of how most business communications work – but the only problem with doing solely that is that it’s often not official.

Different types of communications that can provide an official paper trail can include instant messaging, and group chats. Those are excellent substitutes for scheduled time-wasting meetings.

So the first step is to establish a group instant messaging space that can easily be referenced in order to provide the paper trail necessary for communications to be professionally official.

Group messages can be legally binding in many countries, while what was verbally said in a meeting can be harder to legally substantiate should it ever come down to having to do that.

The next step to getting out of the habit is to move most of your communications to that. Never budget a half hour meeting for something that could be a simple email or instant message.

How and when to organize meetings

Every meeting you organize should have a specific goal in mind, and also have a written follow-up that can be later referenced to.

Looking back on your written follow-ups can show how frequently the same topics come up, and help you determine whether calling for another meeting is truly necessary or not.

There are only three reasons to ever have a meeting:

Those are the three types of meetings. Anything outside of those three genres doesn’t merit an organized meeting, and can instead be moved to another way of business communication.

How EUvsVirus initiative used Samba Live for their online event

Get started with our API for video conferencing