How to Create Breakout Rooms in Digital Samba

Breakout rooms solve a common problem that arises naturally when large groups of people are conversing.

It’s a familiar experience for a group to seem too large for everyone to be able to get to put their word in. Breakout rooms solve this common problem in meetings with large groups.

In-person, we instinctively pull each other aside to have more private discussions with one another, separate from the main group.

In software, breakout rooms satisfy this natural social instinct in virtual spaces like webinars, online meetings, and virtual classrooms. The way to think about Digital Samba’s breakout rooms feature is as a smaller, personal, temporary meeting within another meeting.

How to use breakout rooms effectively

The event organiser or moderators can broadcast messages across all of the breakout rooms to make announcements.

By clicking on the dot, the host can choose to jump in the room, or dismiss the notification dot.

What if someone comes in on a meeting that’s already in a breakout session?

In this case, they land in the main room. The host automatically receives a dot notification for the main room, so they can head up to the main room and get the new attendee to where they need to go.

Ending the breakout session from your webinar platform

The stop breakout button pulls all participants back into the main room. The settings for the main room will remain the same as they were set before.

Ending the breakout session can be abrupt, so it’s recommended for the event organisers to make the broadcast announcements for when the session is going to end beforehand.

With the old way of doing things, special chat channels usually have to be manually managed by the event organiser dragging participants into channels by hand, and then doing that again when they want to reconvene.

With Digital Samba, webinar breakout sessions start and stop by clicking one button. All of the moving around happens automatically.

One big problem that instant messaging software has is that it tends to separate voice/video chat channels from text channels. This gets really confusing as it’s unclear where certain users might be typing to one another, and it’s virtually impossible to keep track of everything being typed.

Digital Samba has clean, distinct rooms, with paired voice/video and text for those rooms. This keeps things consistently clear and unambiguous for collaboration. There is no more need for organisers to round up all of their users manually. Users are set into breakout rooms ahead of time, and breakout sessions start and stop with the push of a button.

Digital Samba uses a simple and clear “ask for help” function that signals to event moderators when a particular breakout room needs their help. This avoids users’ tendency to send DM’s to moderators to ask for help or to try and hop around rooms to get help themselves.

Breakout rooms follow the natural tendency for people to want to break up into smaller groups so they can engage in more nuanced, personal conversations. It is natural for group conversations to want to organise into a group of groups. This is the same for online spaces like webinars, virtual meetings, or virtual classrooms.

Digital Samba’s breakout rooms extend this natural instinct that people have in group conversations into the digital space. This important software feature offers virtual attendees the possibility to follow this instinctive tendency that group conversations have.

Digital Samba handles breakout rooms with an elegant, minimalist design approach, which culminates into a UX that doesn’t overwhelm users or event organisers, and fundamentally allows groups to be much more focused and productive during meetings.

Do you still have questions about Digital Samba's breakout room feature? Book a demo with our sales representative or request a free trial today.

How to change your meeting culture fast 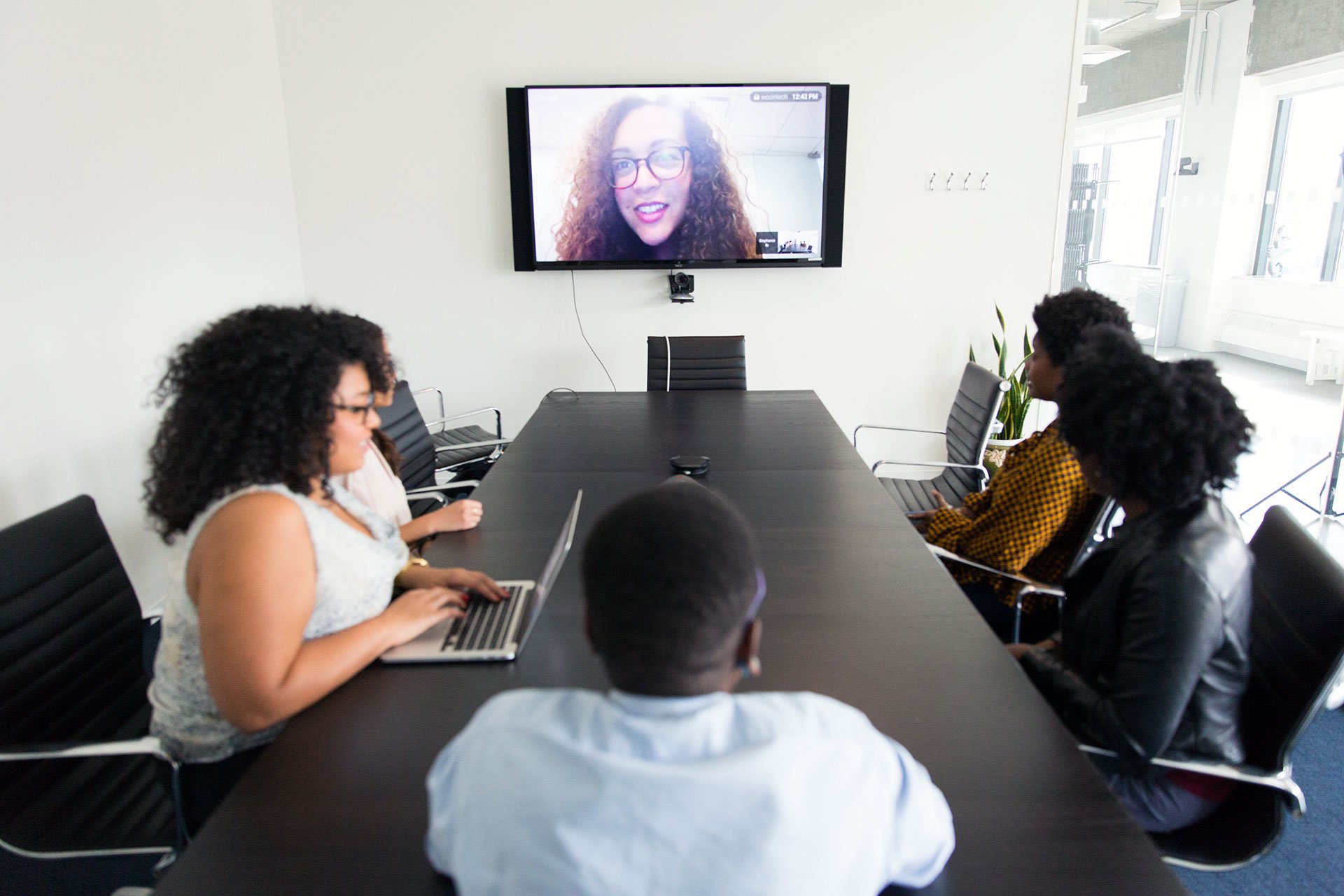 How to change your meeting culture fast

March 18, 2020 4 min read
What is the Best Background for Video Conferencing? 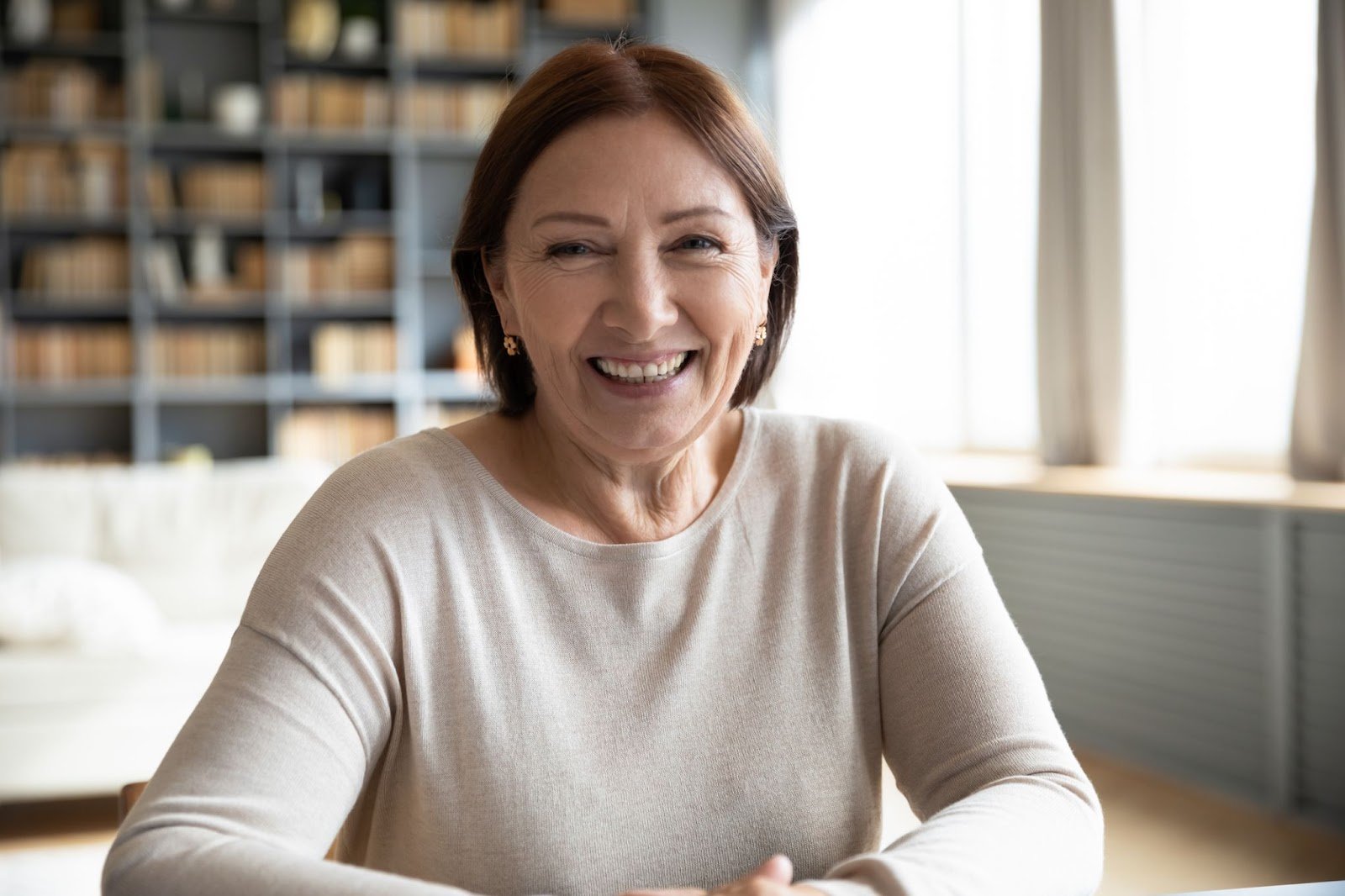 What is the Best Background for Video Conferencing?

Your Guide to Effective Online Meetings (with Checklist)