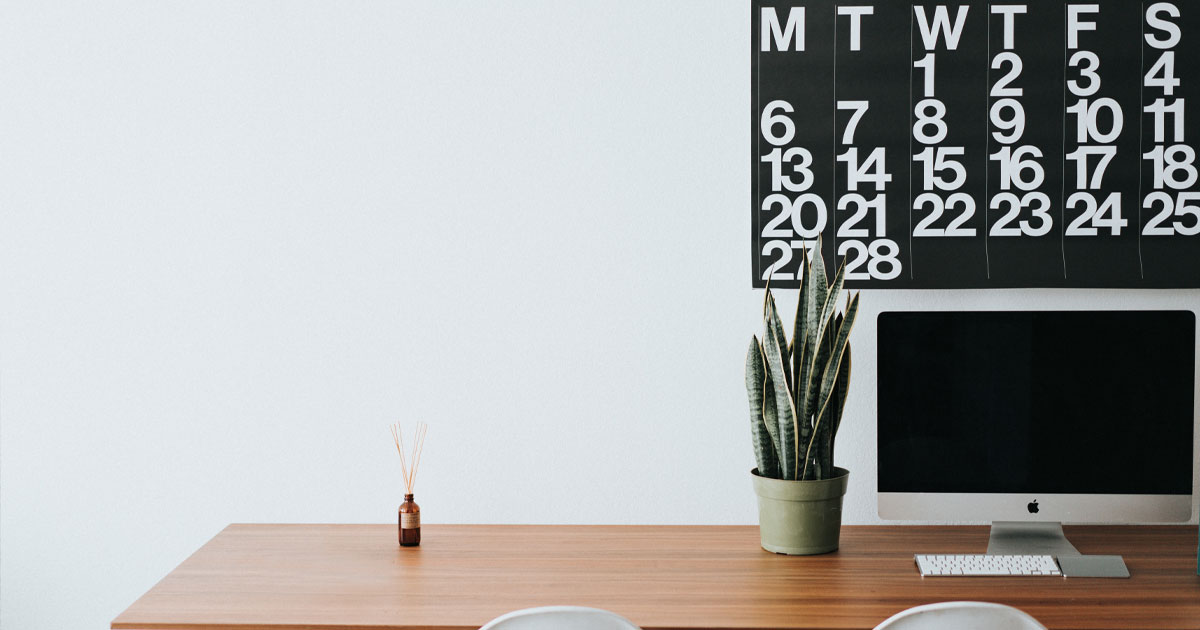 How to keep the crashers out of your webinar

“Hey guys, you can just drop in on other peoples' meetings”, had to be said by someone, somewhere, on some forum at some point. And now we have a distinct uptick in random people joining in on meetings as more and more people work from home.

So what exactly do they do? While your webinars may technically be a public forum, it’s fair to expect that everyone there isn’t actively trying to digitally harass other human beings who happen to be more or less anonymous strangers.

These internet trolls join in and do any manner of crass and inappropriate things in your humble virtual meetings. They’ll blare loud noises, make inappropriate remarks in the chat section, or display offensive imagery as their webcam displays somehow over screen sharing.

Clearly, we want none of this going on.

The odds of someone finding your meeting goes up with how public it is. If there’s people in a meeting that can be found on a public listing, these trolls will find it and drop in. But they can’t drop in on what they don’t see.

If you use a link that anyone can join and it gets shared on social media, sometimes that will expose you to potential crashers as well. For online meetings, you should always aim to use specific invite links so that your meeting isn’t open directly to the public.

The second line of defense: Waiting rooms or lobbies

A waiting room or lobby is basically what it sounds like. They’ve been around for a long, long time in the digital meeting industry.

Usually, they were made so that people could configure their mics correctly and troubleshoot technical issues. While that’s still true today, waiting rooms can be used as an extra layer of security against unwanted attendees.

Think of them as the line outside of a pub, and a moderator being the bouncer. But sometimes even this isn’t enough, because how are you going to pre-screen lots and lots of attendees?

Not every participant should have the permissions to broadcast to your audience. If you can strictly define how your audience is able to broadcast and who is able to just listen, this blocks random people from being able to stream inappropriate content. Similarly, with such controls you can react quickly in case something goes wrong and you need to stop someone from streaming.

It’s hard to put a lock on something that you’re actively trying to promote. But the best way to weed out trolls is to do that. Usually, if your meeting requires slightly more effort to bother than someone else… trolls will just move on to their next victim and leave you alone.

Occasionally, you do get someone who is oddly determined to harass you specifically and demands to be a part of your online life when you don’t want them to be. This is the worst-case scenario, where you have a motivated cyber-bully.

When running webinars, the only thing you can do in that scenario is to ban them. You will have to have some moderation resources available just for this purpose of finding and muting, blocking or banning trolls. This is the ultimate reality of any public forum that allows anonymity.

So, between having to eliminate feature after feature for everybody, like screen or camera sharing, voice and sound feeds – and everything that distinguishes online virtual meetings from just internet radio, you may find that it’s more desirable to continually have moderators combing through the attendees, looking for trouble-makers, and taking the appropriate actions to dissuade that from happening.

How to create a webinar script