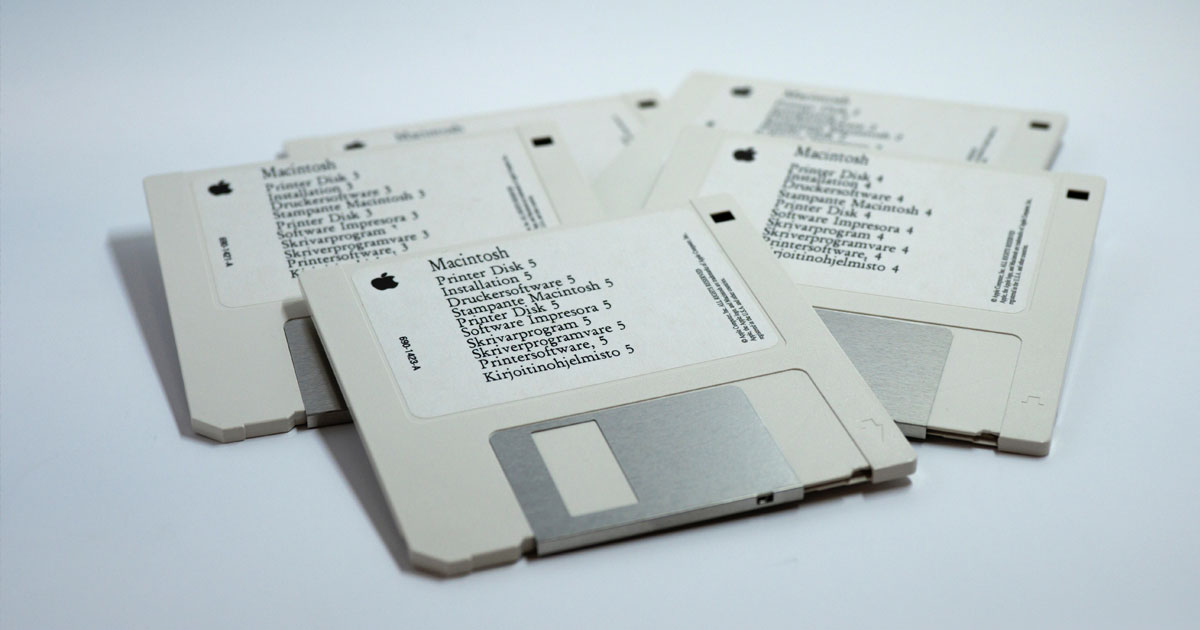 The official end of Flash support (for Samba Live)

There’s a fundamental problem with software that affects enterprises more than consumer users. Enterprises are much more reluctant to update technologies than consumers.

In enterprise and institutions, there’s often an "If it isn't broken; don't fix it" or a "Never change a running system"-mentality. If you’ve ever worked in that field or talked to someone who has, you immediately grasp how daunting even just keeping things running can be.

Understanding that, we at Digital Samba have been very lenient with legacy support for Flash. Many of our end users are institutional users that rely on very dated systems for their daily operations. We’ve been supporting it for 10 years after it was declared outdated by Steve Jobs in 2010.

What’s going on with Flash? Why is it bad?

The software world is definitely subject to cliquish behavior and the whims of whatever trend is popular that week. It’s fair to say "What’s the big deal? I love this trusty thing that’s worked since forever! Why do we have to get rid of it?"

So here’s what’s going on with Flash: Back in the early days of the internet browsers weren’t equipped to do things like play media such as games or video out of the box, some browsers didn’t even support sound. There were tons of plugins that did these kinds of things for browsers, with Flash becoming one of the most popular utility plugins.

Adobe was a leader in developing plugins like Flash that were layers of software that you “plugged in” to your browser, so your browser could do these things. Developers would make applications specific to that plugin which was run by Adobe.

Over time, browsers became more developed, more open standards were adopted, and those standards supported all of the things that we used to have to install third-party plugins like Flash to do. Basically, any browser version since about 2011 can do all of the things that Flash can do – so Flash is more or less completely redundant, and it’s proprietary.

The fact that Flash is proprietary is a problem for the web since nearly every device will need to use web browsers going forward. This means that tying all of the web to a proprietary plugin like Flash is a dangerous move for the future.

Luckily, developers have been working with open standards like HTML5, JavaScript, and CSS to continue innovating internet-based applications that rely on web browsers. Since then Flash has just been a matter of legacy support. The new standards easier to develop for, they’re faster, and they’re more secure.

What this means for Samba Live

Samba Live is an interactive media application, and Digital Samba has a long history with Adobe Flash. We have long since moved on to focus more on developing with open web standards – but we serve the same institutional users who are prone to use legacy systems, so we’ve continued Flash support for a long time even though our focus has been on the new standards.

While updating and using the most modern versions of Samba Live is an easy, seamless process – the process of updating legacy systems is something we cannot control on our end. So we understand that some of our customers are hesitant to make the switch away from reliance on Flash and other web plugins.

While a full transition away from Flash support is eventually inevitable, we will be making that switch as gracefully as possible to give our legacy customers a painless experience.

The end of support for the Flash-version of Samba Live will be at the end of 2020.

Samba Live will end support for its Flash version at the same time that Adobe and Google Chrome will. That’s going to be at the end of 2020

This is not a forced update. It’s just the end of our official support. Some of our clients are still using the Flash-version of Samba Live. For these clients, they may choose between HTML5 and Flash rooms.

Right now, Flash is the default room option for these customers, but the default will switch to the HTML5 rooms in the summer of 2020.

Upgrade to HTML5 versions of Samba Live as soon as possible

Flash poses known security risks that we can do nothing about on our end, and our support for Flash will officially end with 2020.

As a consequence, we urge our customers to update to HTML5 before the end of this year at the latest so we can still make support available to them during the transition.

Many customers have created content in the form of recordings. A very unfortunate reality of flash based recordings is that their end of life is coupled to the end of life of the flash player. We strongly urge customers make screen recordings of important content in order to port them into a non-perishable format. This consideration was taken into account when designing the current version of Samba Live, where all recordings are generated in the MP4 standard, with a much better chance of withstanding the test of time.