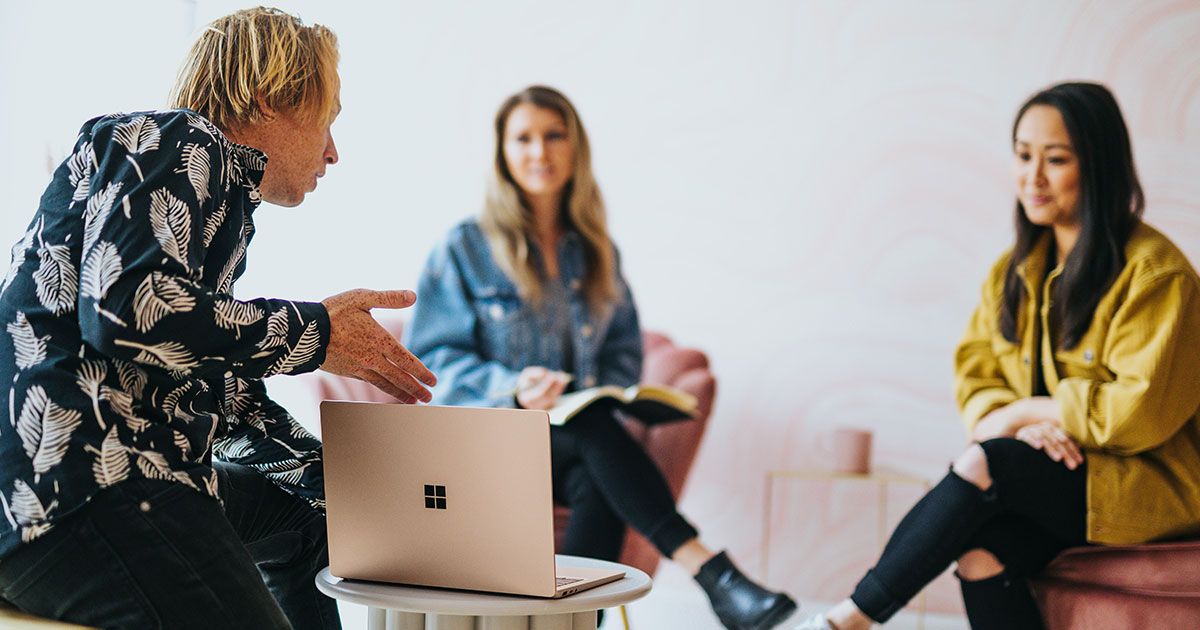 You may want to have more than one on-screen personality to represent more than one angle when hosting a webinar or video conference. You can also think of a co-host as a sort of an assistant to your webinar.

Having an additional host also has an impression that’s distinct from having just one presenter that can help audiences feel more confident with what’s being presented. In the following, we have prepared some tips for you, when you are planning to run a co-hosted webinar.

Like with everything in live video streaming to a potentially large group of people, it’s important to practice your set-up before scheduling webinars. Only instead of doing your dry run alone, you’ll be doing this with your co-host as well.

This is a good time to settle in on a particular screen layout that you and your audience will see, and to set controls with your co-host.

The primary host has certain functions that even the secondary host can’t do. These are basic, fundamental things like start or stop a broadcast.

Make sure you choose well

Attendees will pay close attention to the chemistry between the co-host and the primary host. While it’s natural for any two people to have some level of tension between them, it can be particularly easy to do things like talk over each other in a virtual environment which can lead to some kind of "bad chemistry".

Have a clear, professionally set relationship of who responds to what and what prompts actions by which host. Most online broadcast shows actually do have these kinds of ground-rules set, but when they’re executed right, the audience doesn’t even realise that the format for how the broadcast team coordinates is actually well rehearsed.

Good, healthy, working relationships that last all start with clear ground rules between the whole broadcast team and more especially between the host and co-host(s).